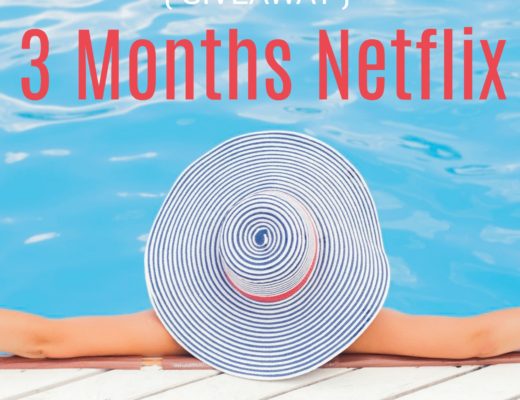 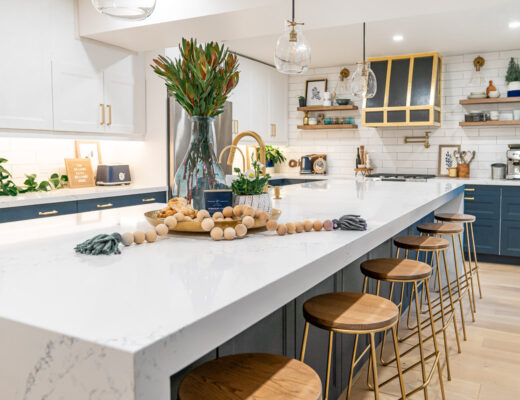 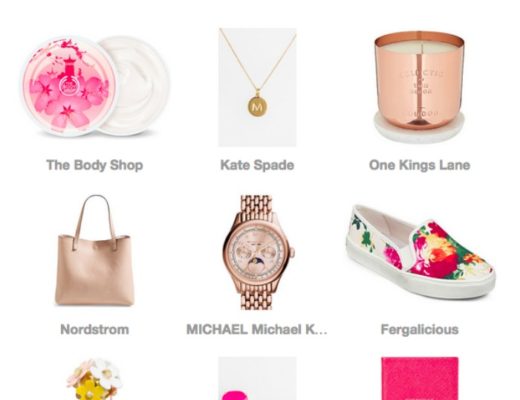 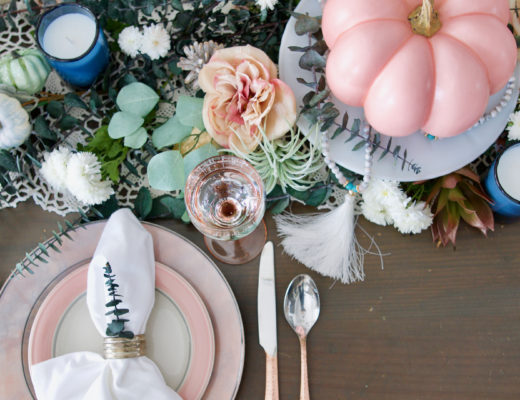 Next Post Fall Home Tour with Non-Traditional Pinks and Blues