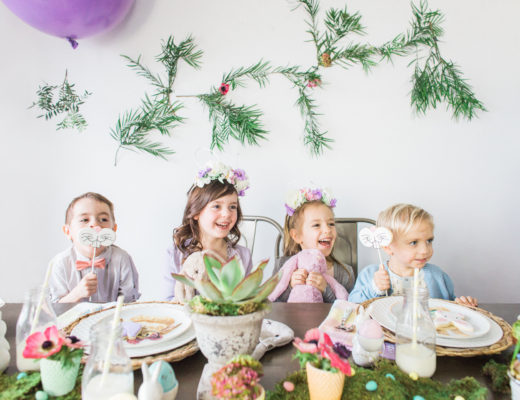 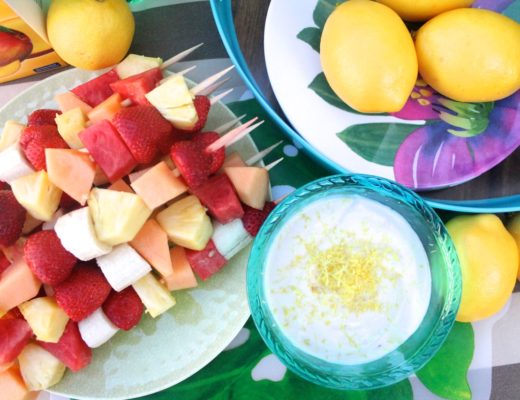 Summer Entertaining Without Breaking the Bank 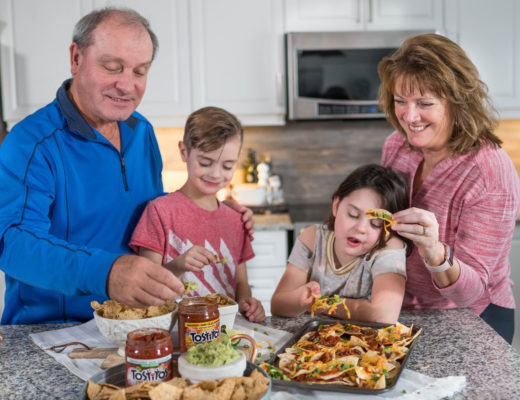 Celebrating the Simplicity of Family Visits 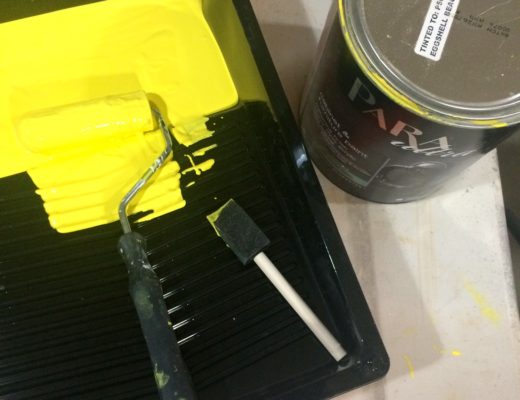 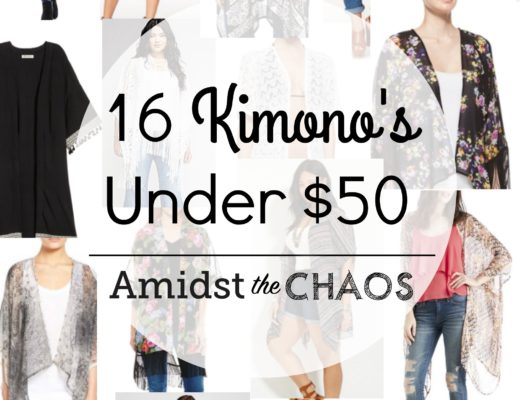