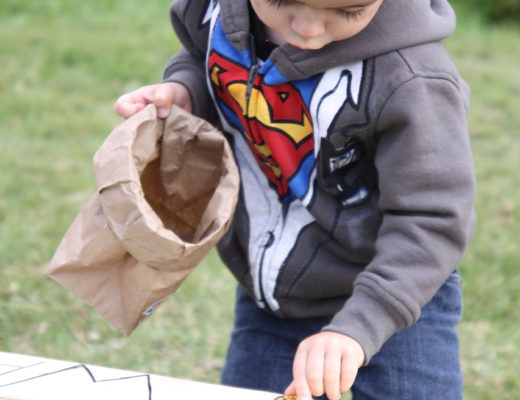 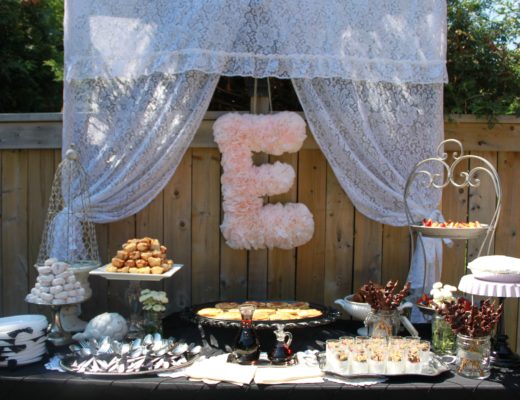 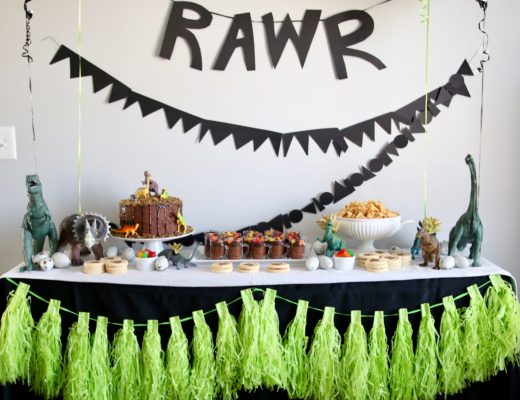 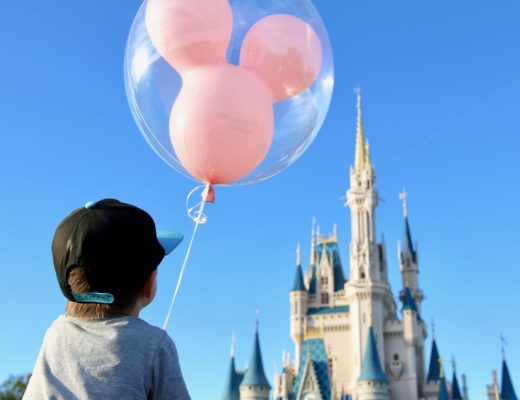 Previous Post How to do Magic Kingdom in One Day 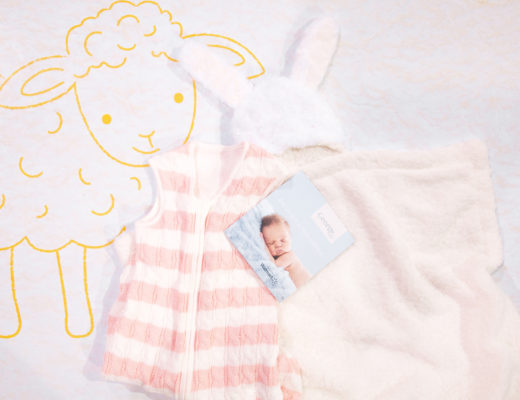