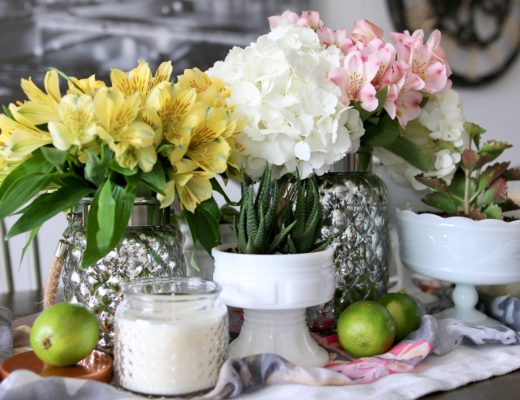 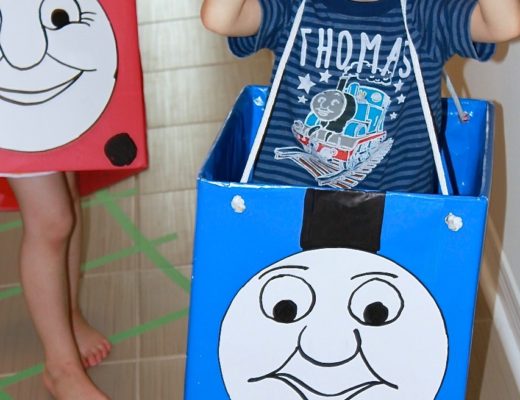 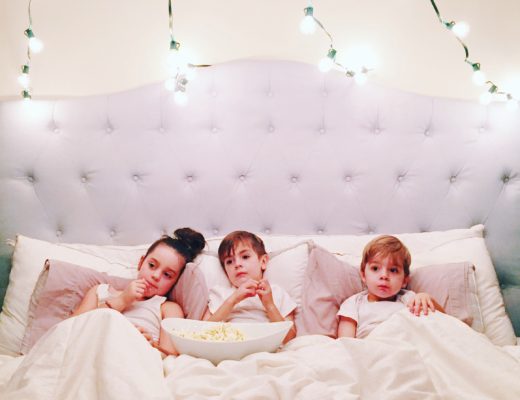 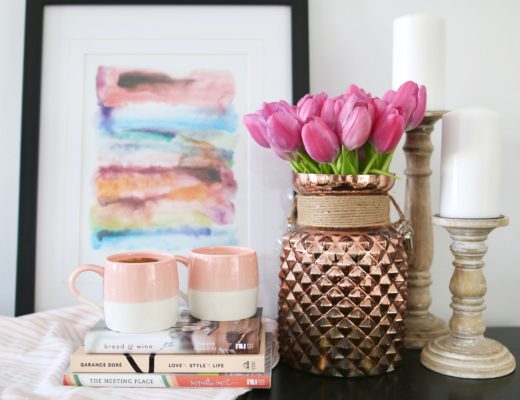 Next Post Simple and Classic Tablescape: Year of Feasting Part 1