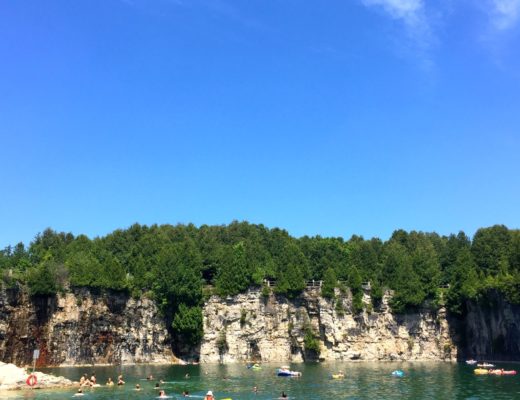 “Get Out Of Town” Summer Day Trip Series: Elora Quarry 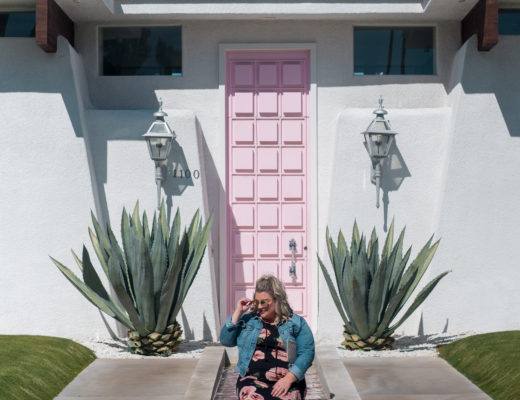 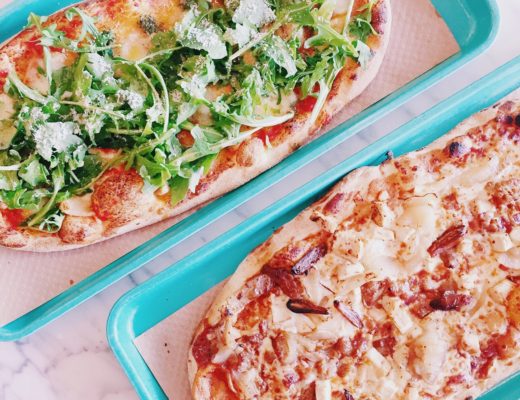 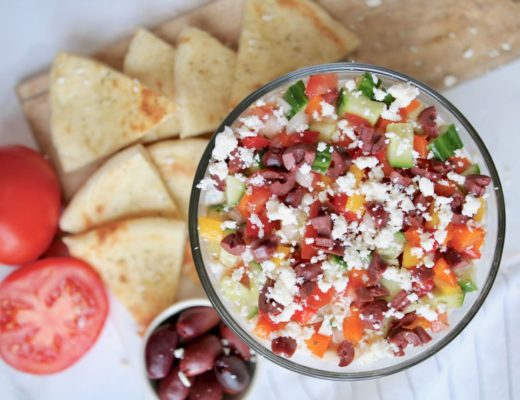 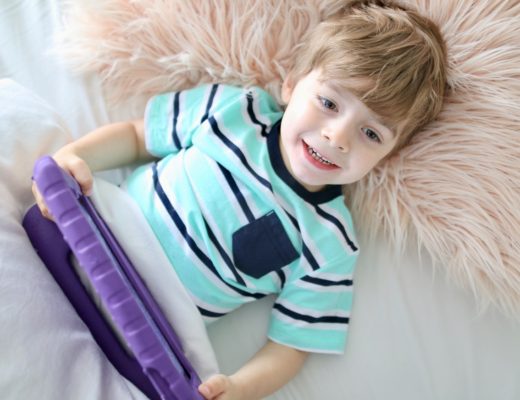