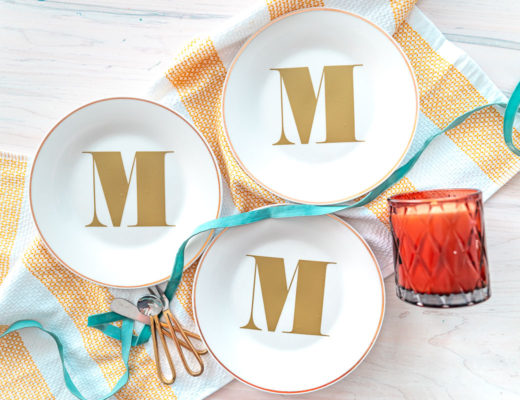 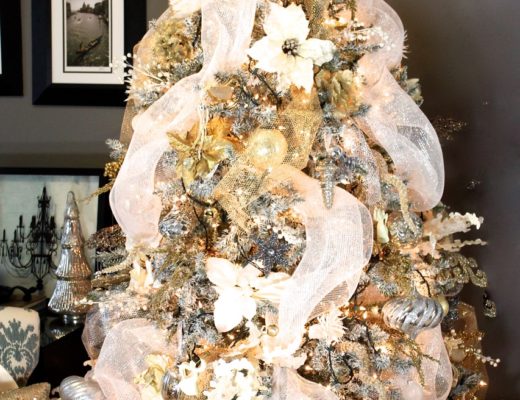 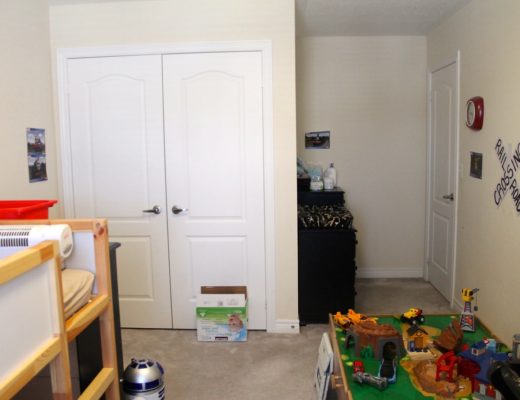 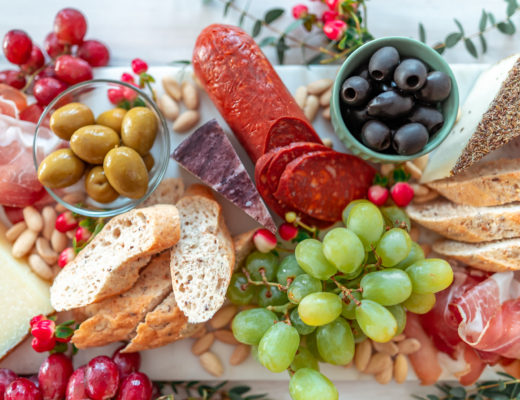 Previous Post Spanish Charcuterie Board with Olives from Spain 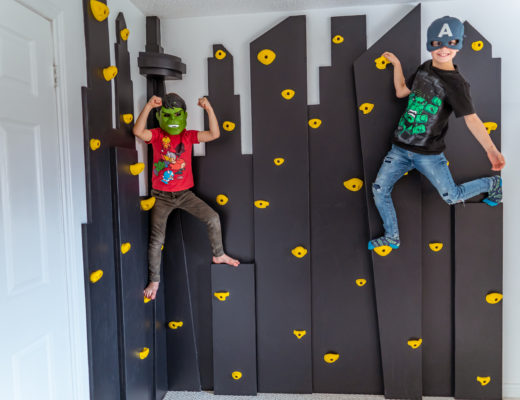