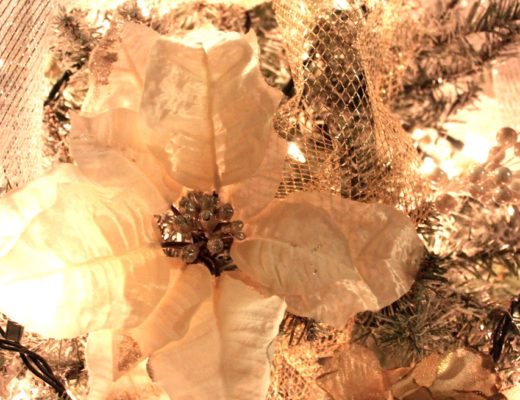 Decorating Your Christmas Tree Series: Day 4 “How to Place Flowers on Your Tree” 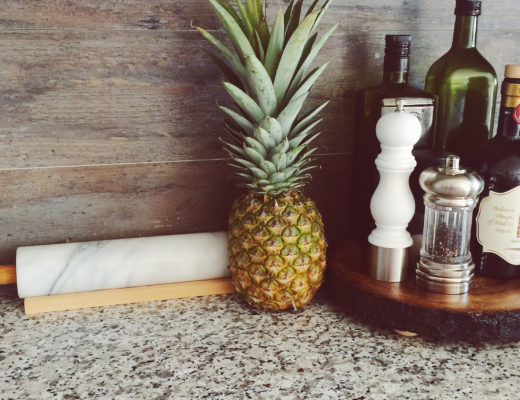 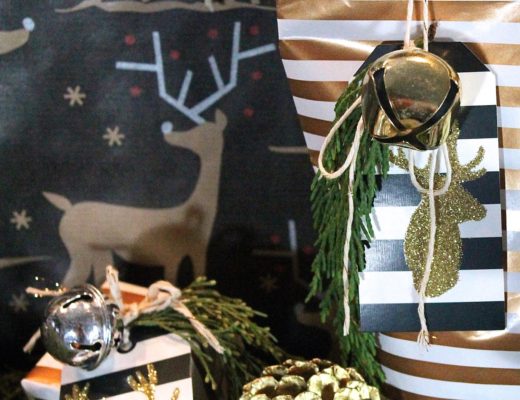 Gift Wrapping: How to Take Your Gifts From Average to Extraordinary 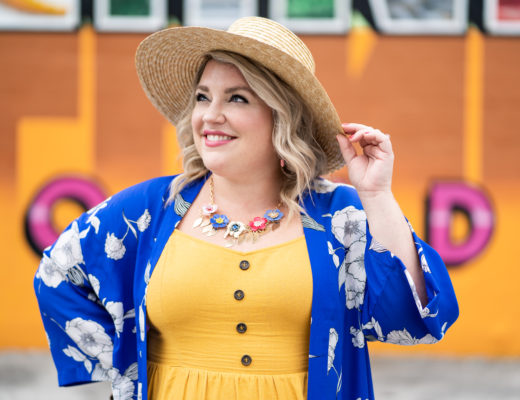 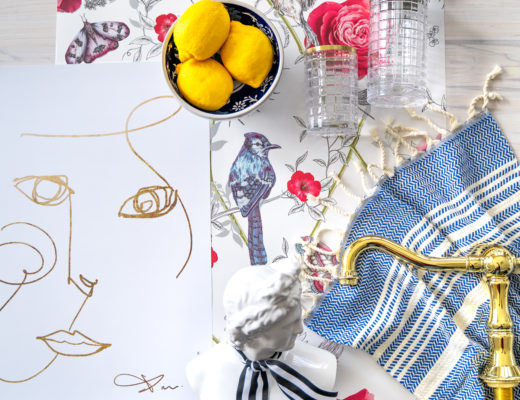