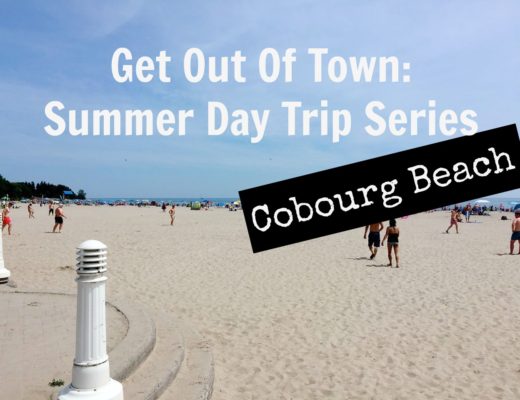 Get Out Of Town Summer Day Trip Series: Cobourg Beach 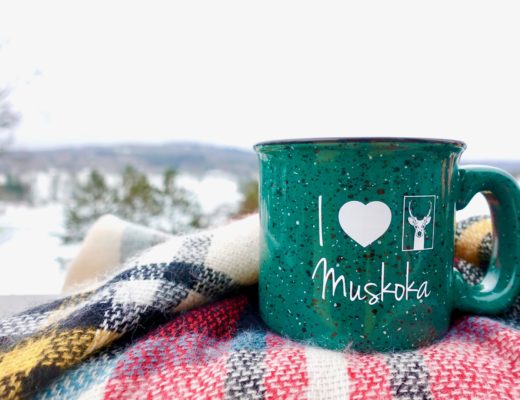 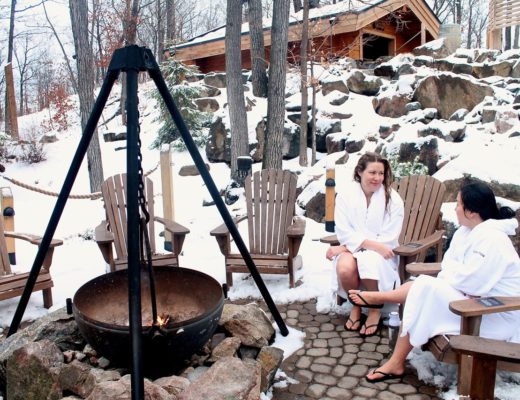 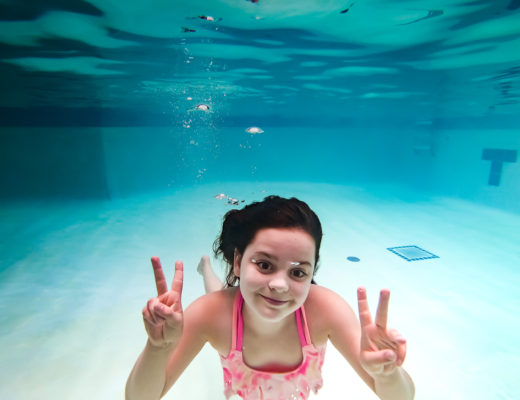 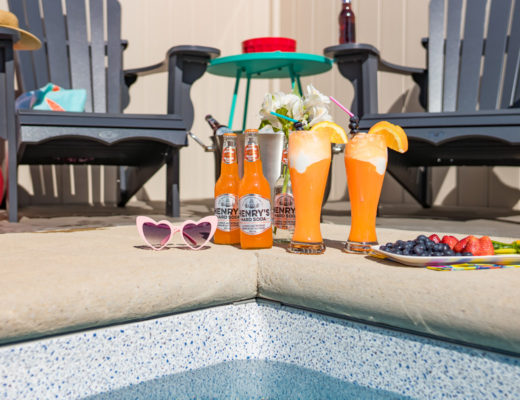 Next Post End of Summer Bash with Henry’s Hard Soda