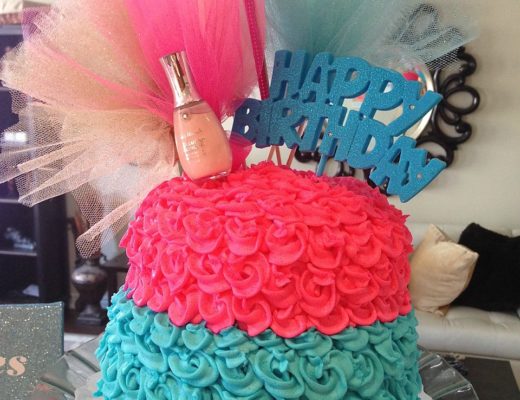 Family Day at the Art Gallery of Ontario 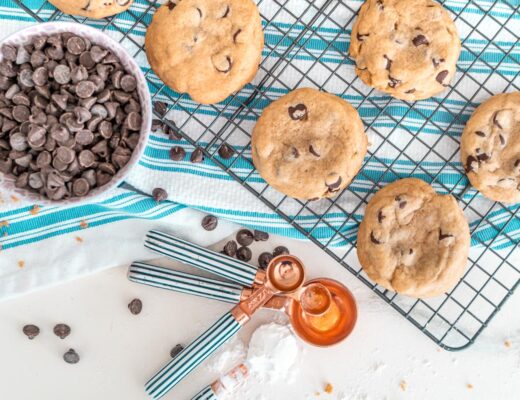 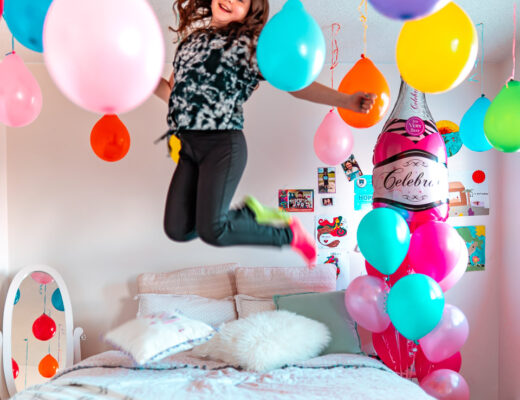