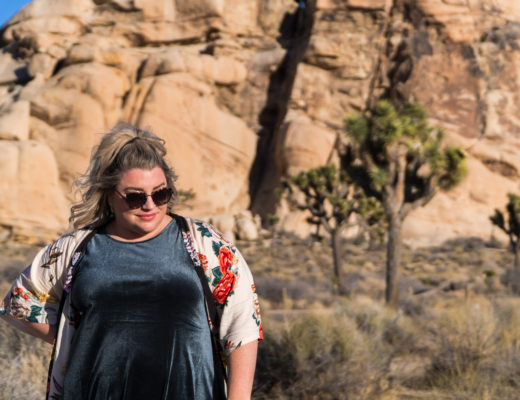 Outfit of the Day in Joshua Tree 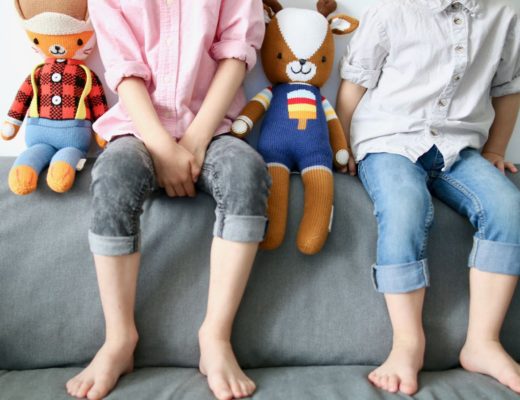 Feed a Child with the Cuddle of a Doll 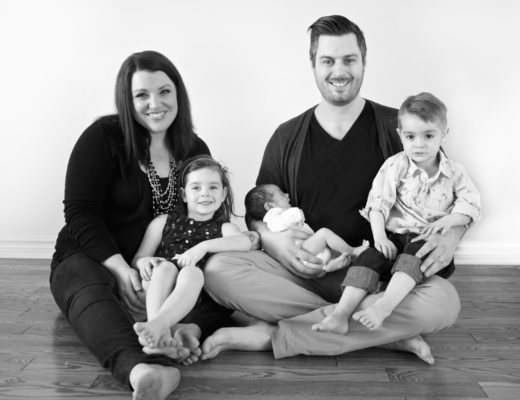 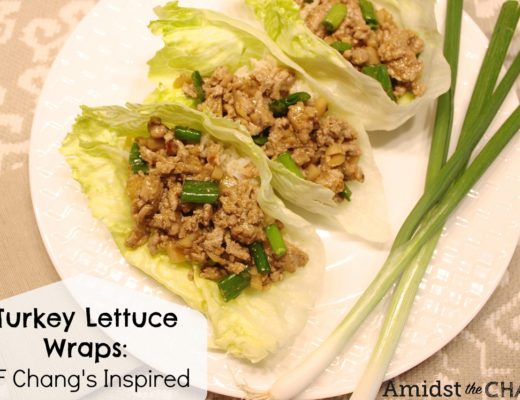 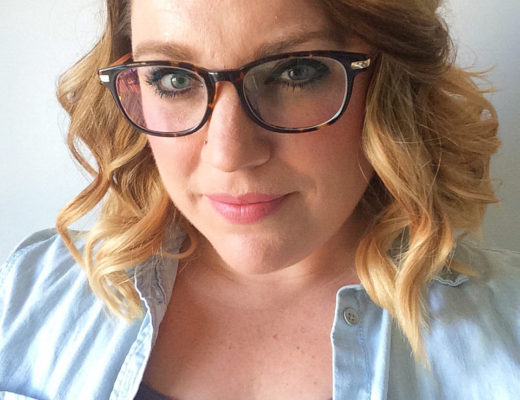