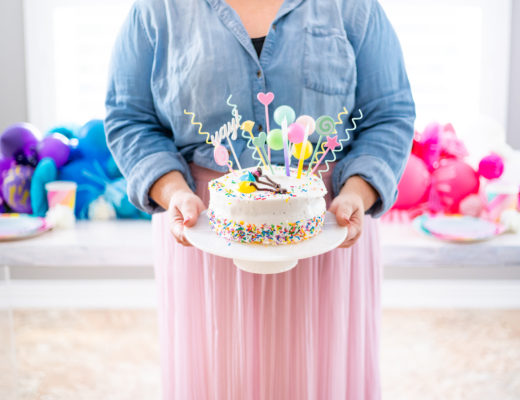 Four Years of Blogging: A Transparent Thank You Note 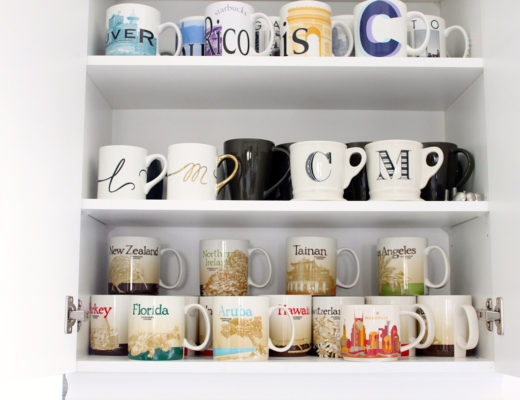 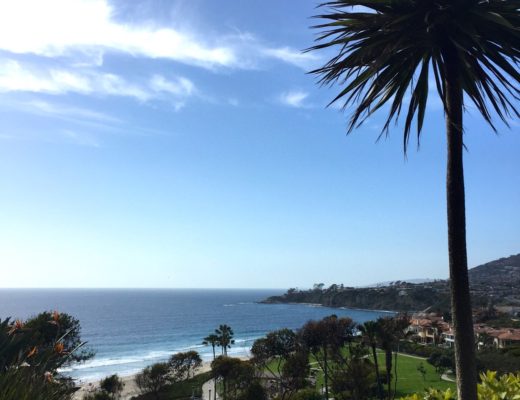 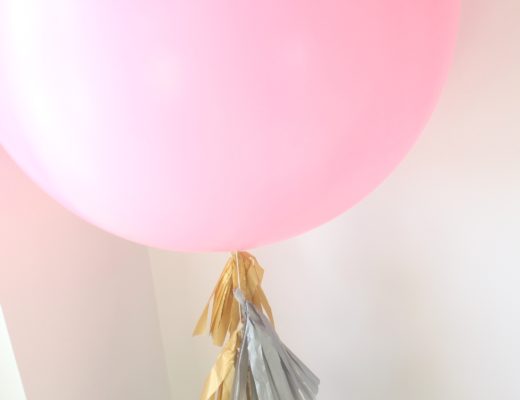 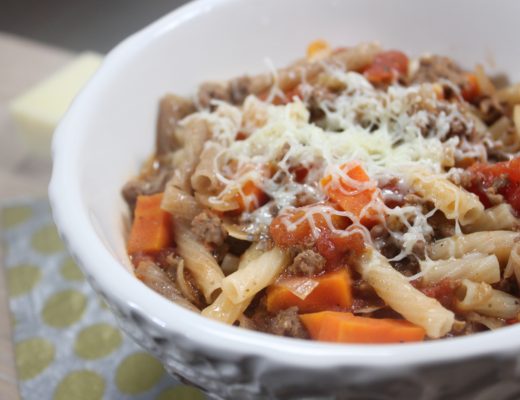