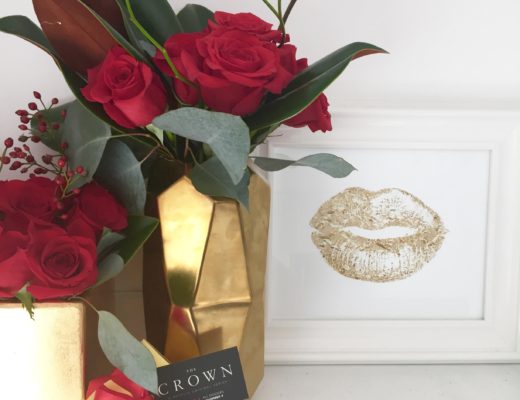 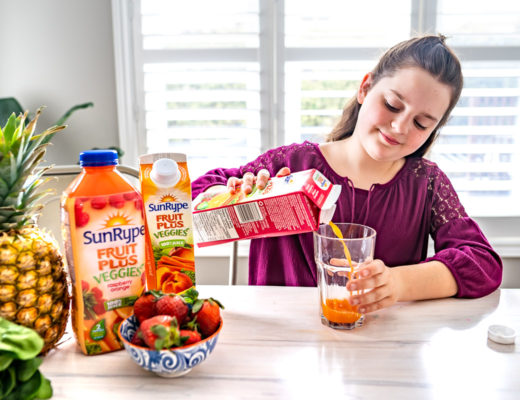 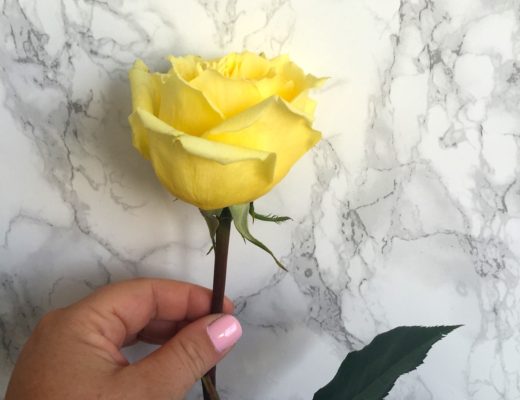 The Loneliness that Comes After Devastation 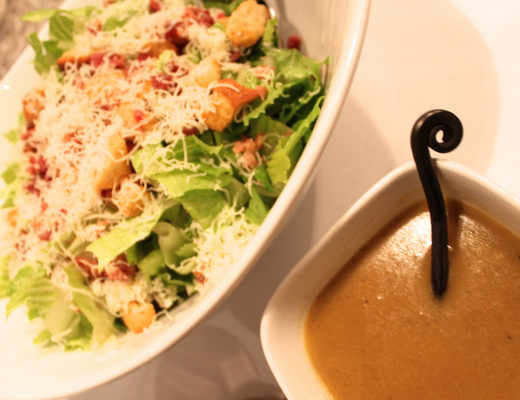 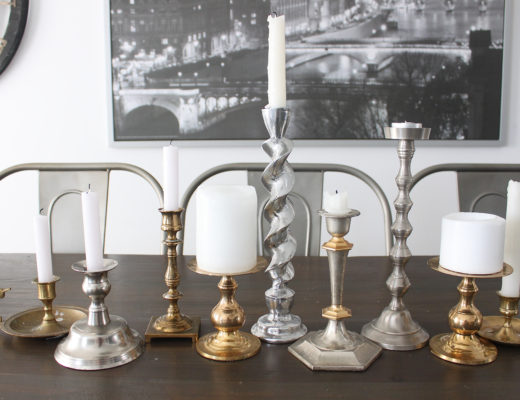