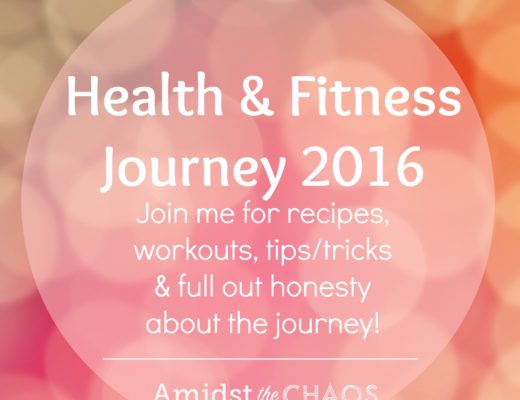 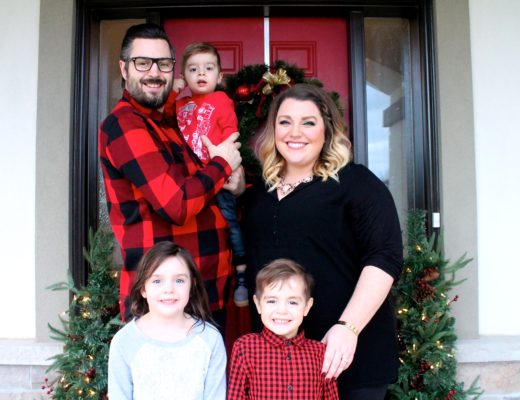 An Open Letter To My Husband, On His Birthday 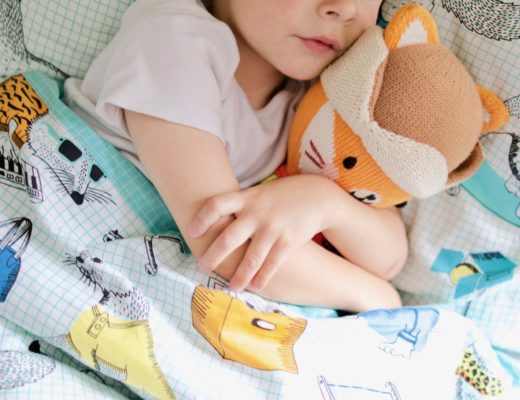 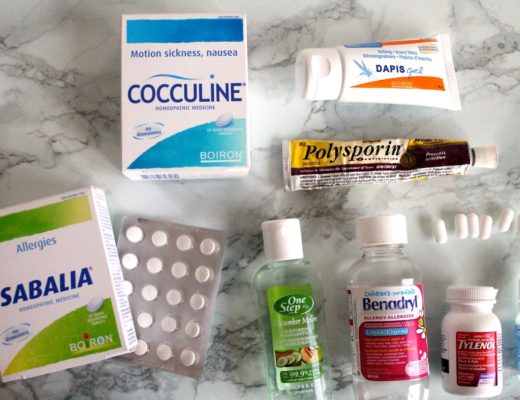 Previous Post Gear Up For Summer Adventures With This Medical Kit 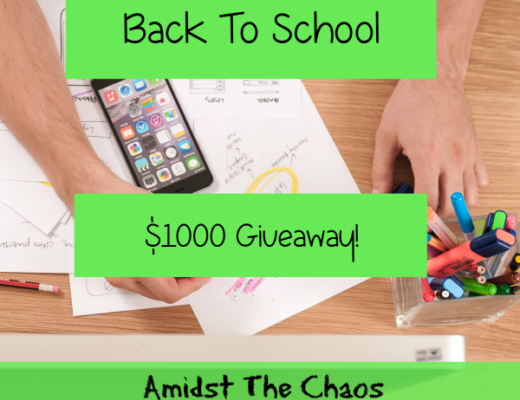