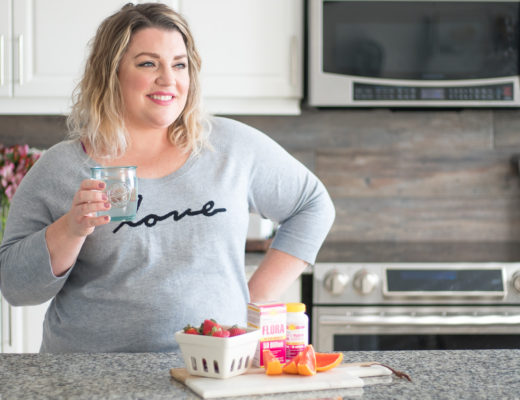 Getting Healthy Starts with Your Gut 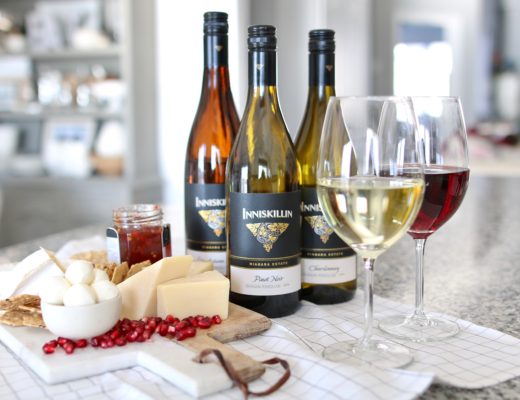 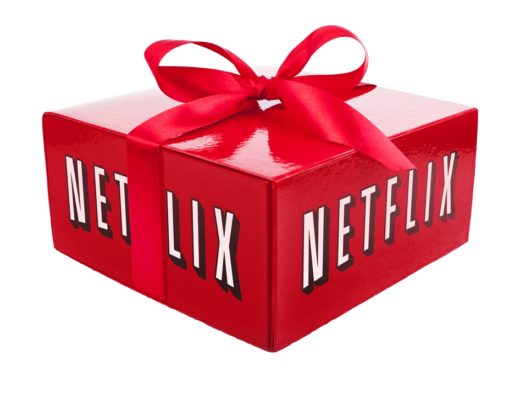 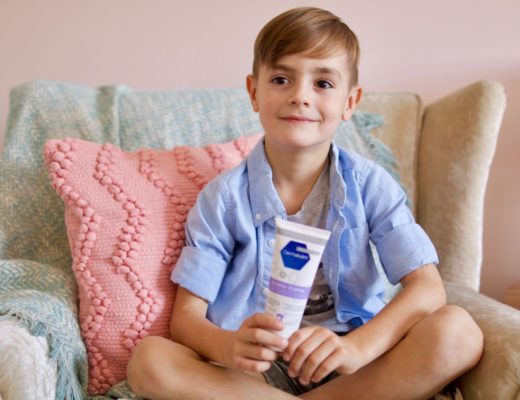 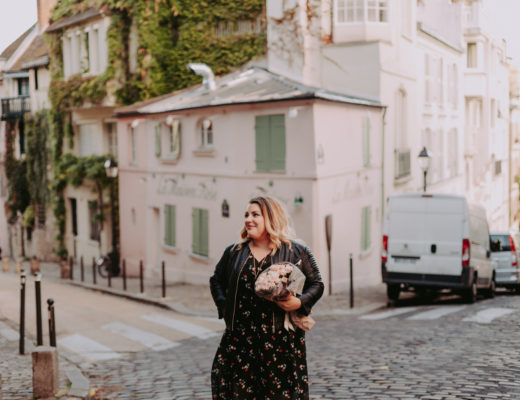