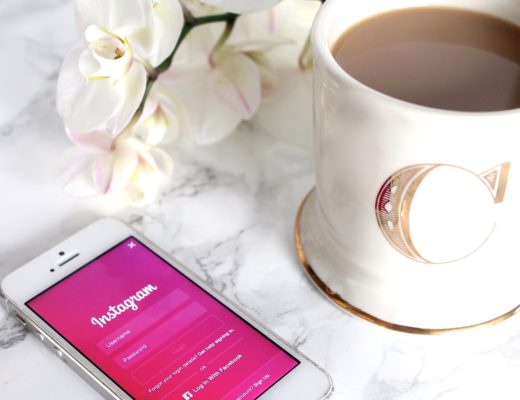 From 0 – 10k in One Year: How to Grow Your Instagram Following 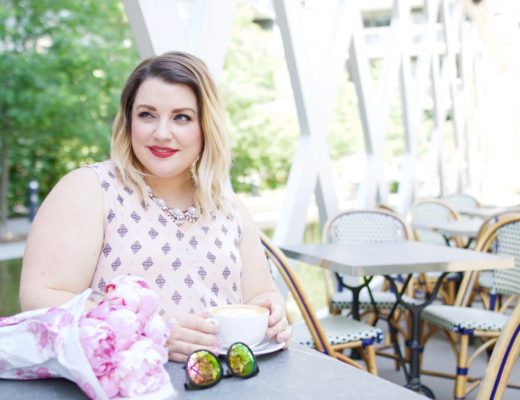 I’ve Never Been Great at Anything Until… 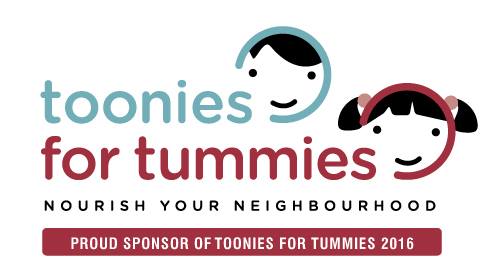 Child Hunger in Canada and How YOU Can Help 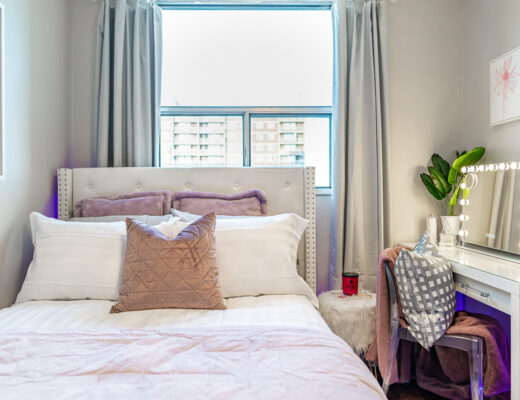 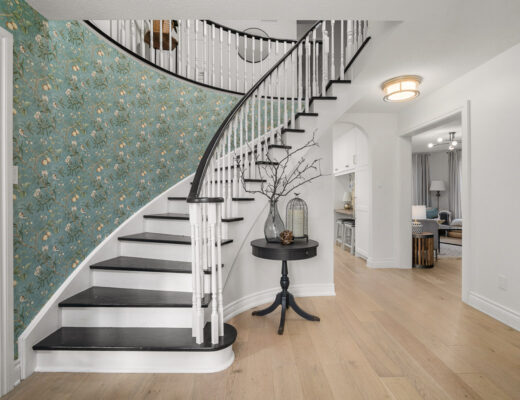