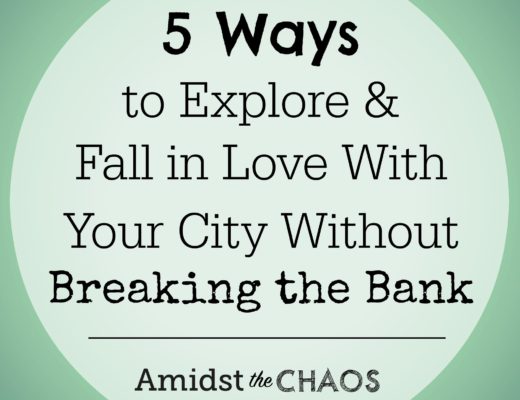 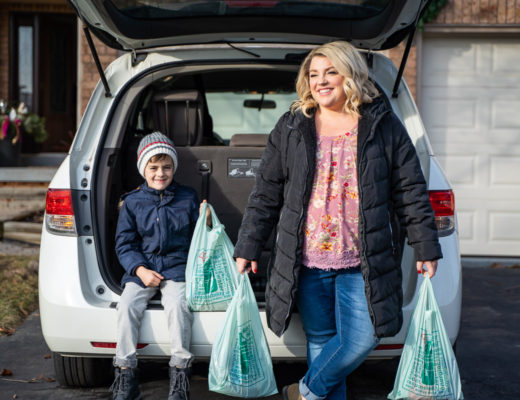 The Ultimate Grocery Shopping Hack to Survive the Holidays 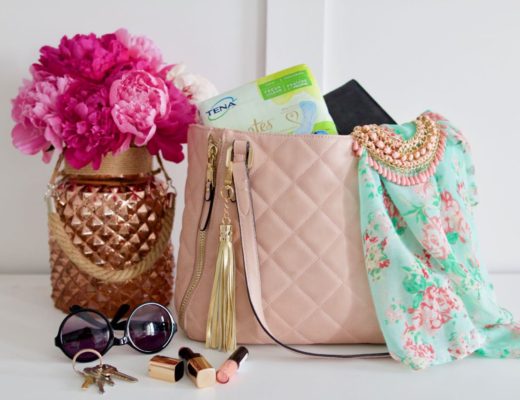 Be Prepared for Those ‘Oops’ Moments with TENA 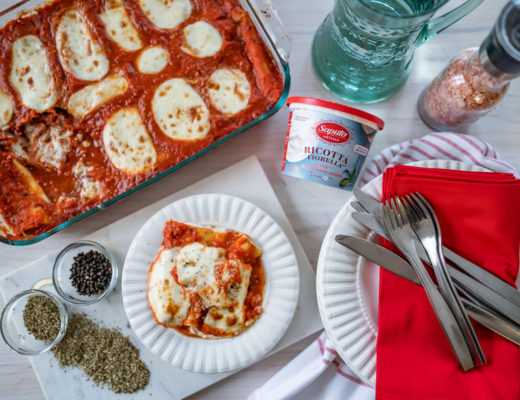