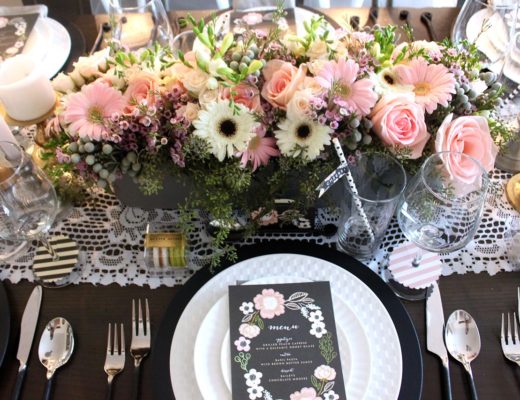 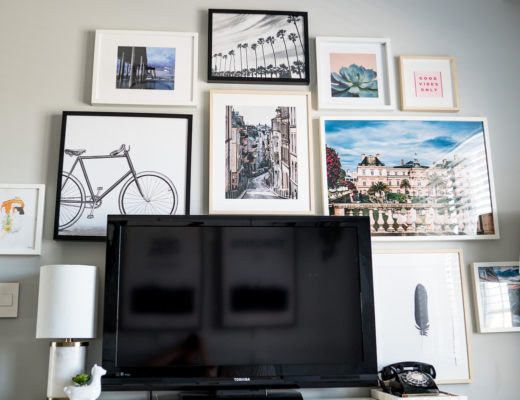 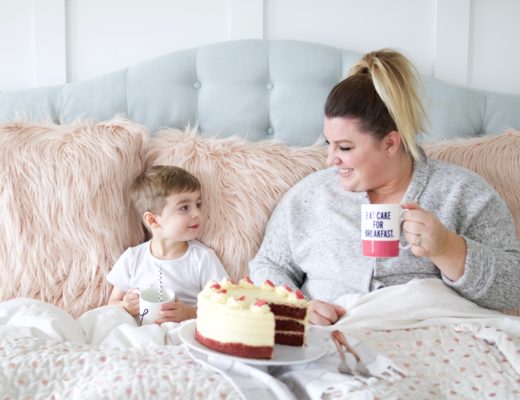 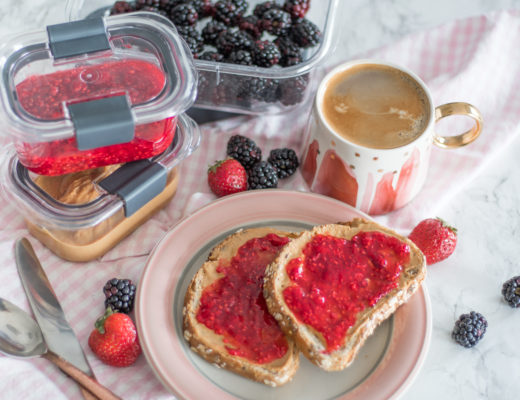 Previous Post Locking Out the Spills and Reducing the Mess 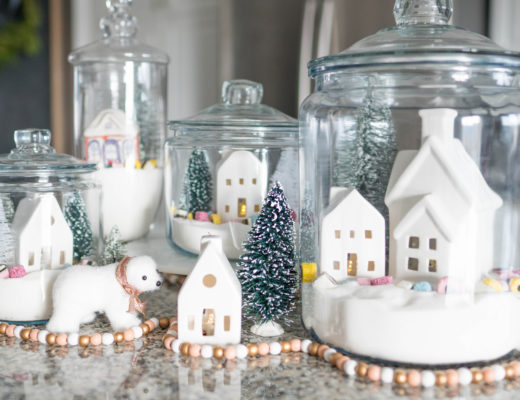