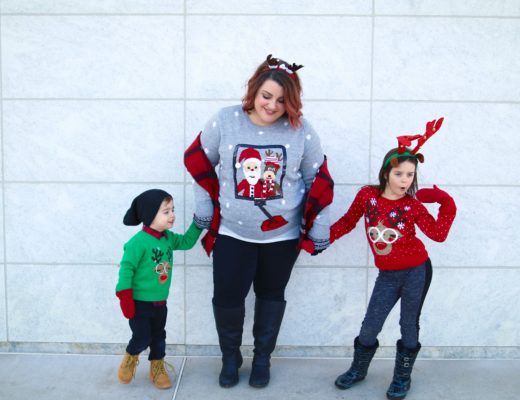 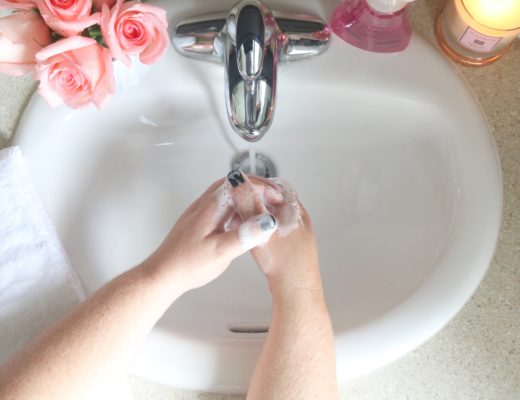 Stop Germs Dead In Their Track With Proper Hand Washing 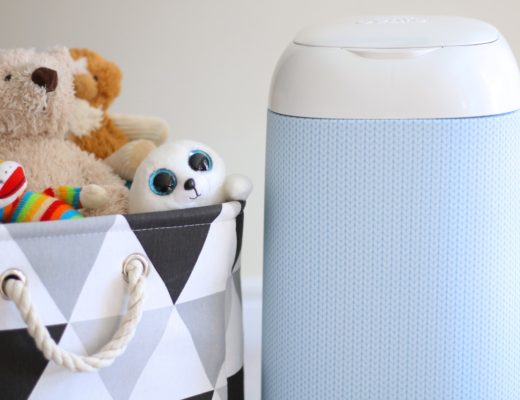 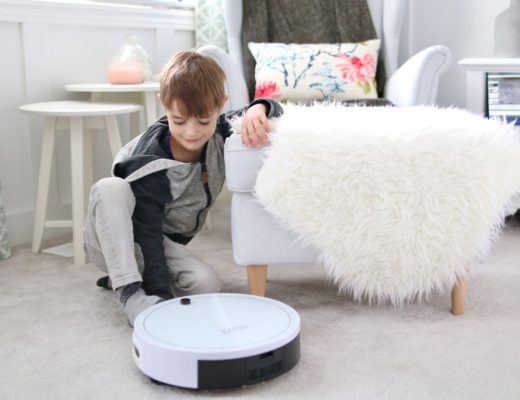 Previous Post Meet the Newest Member of Our Family 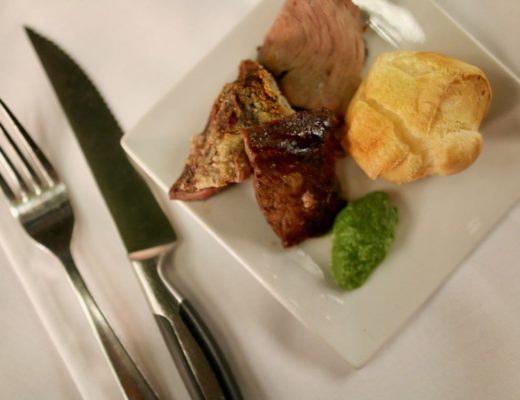