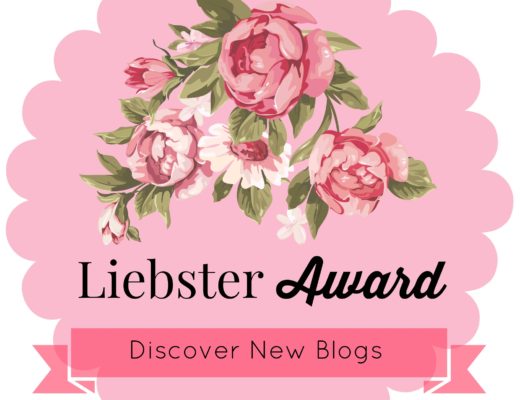 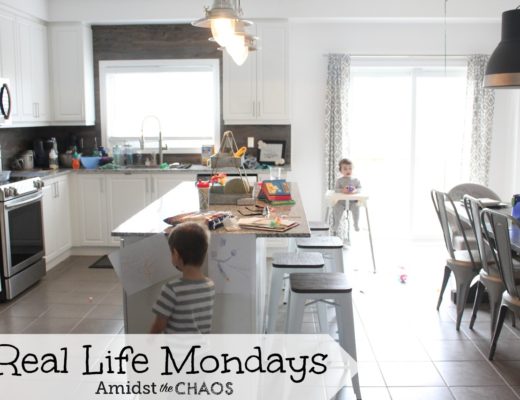 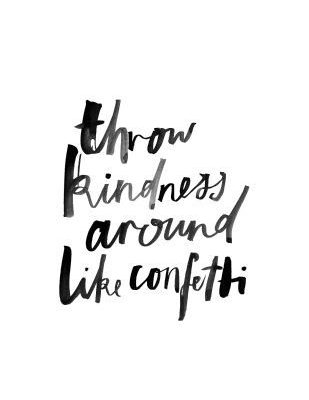 What’s Inspiring Me This Week 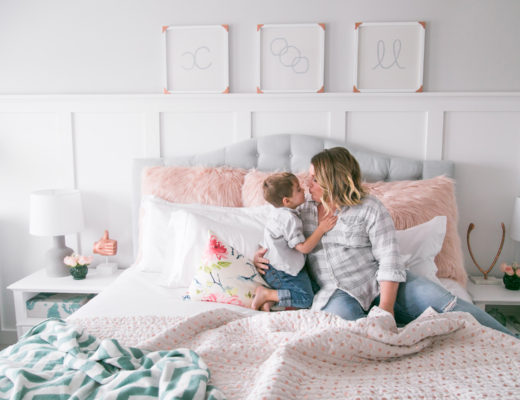 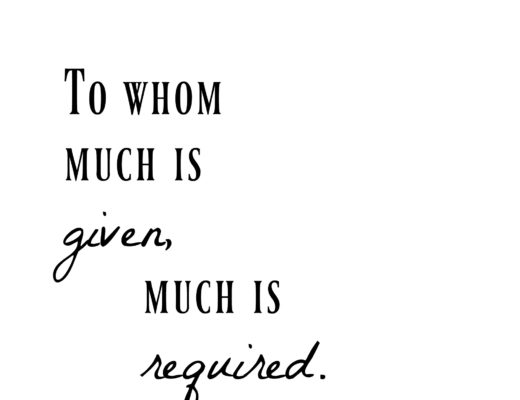