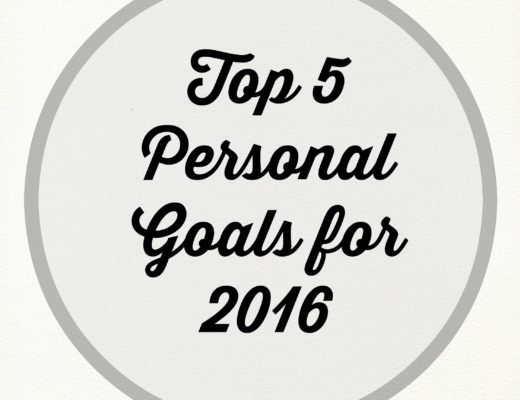 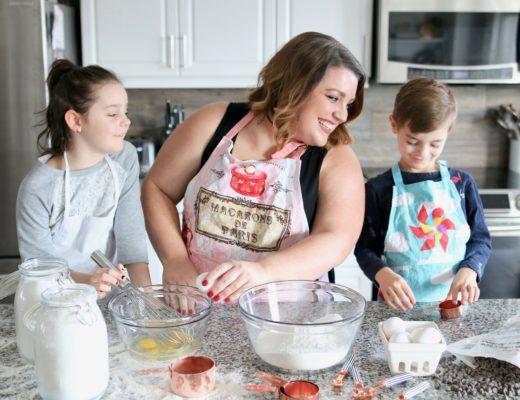 Buying a New Home With Total Peace of Mind 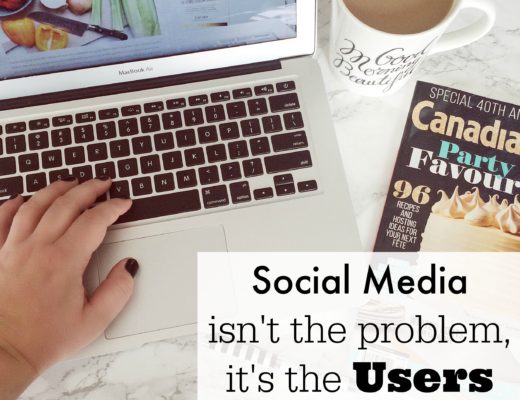 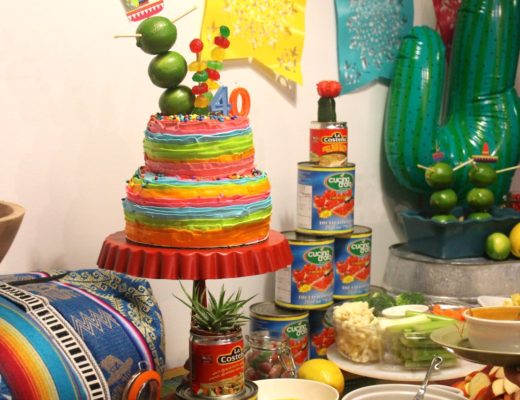 Next Post Family Day at the Art Gallery of Ontario