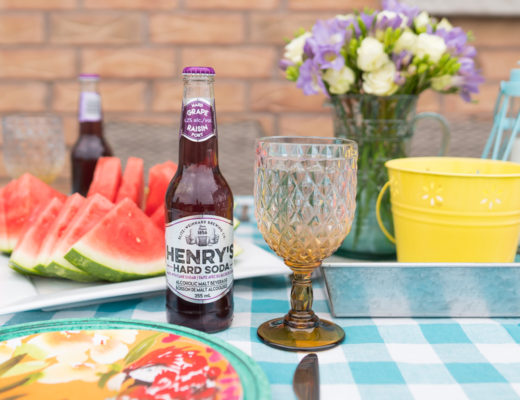 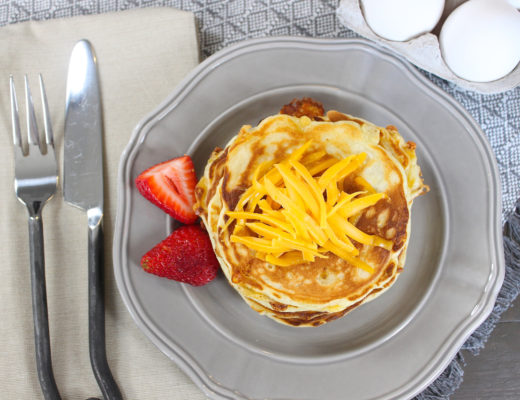 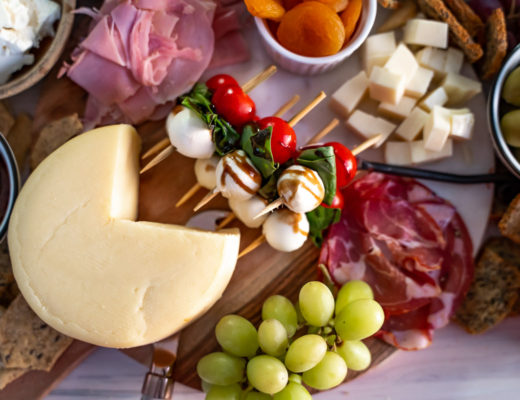 The Art of Charcuterie & Cheese Boards 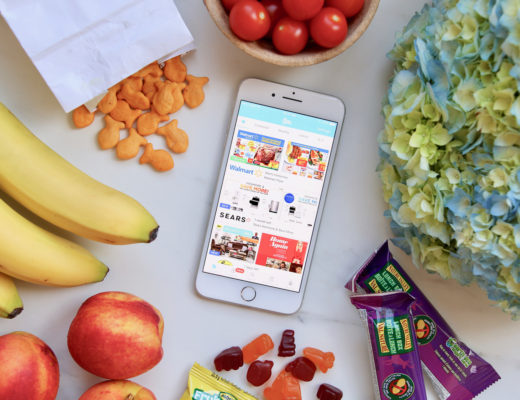 Previous Post Save Time, Money and Your Sanity for Back to School Shopping