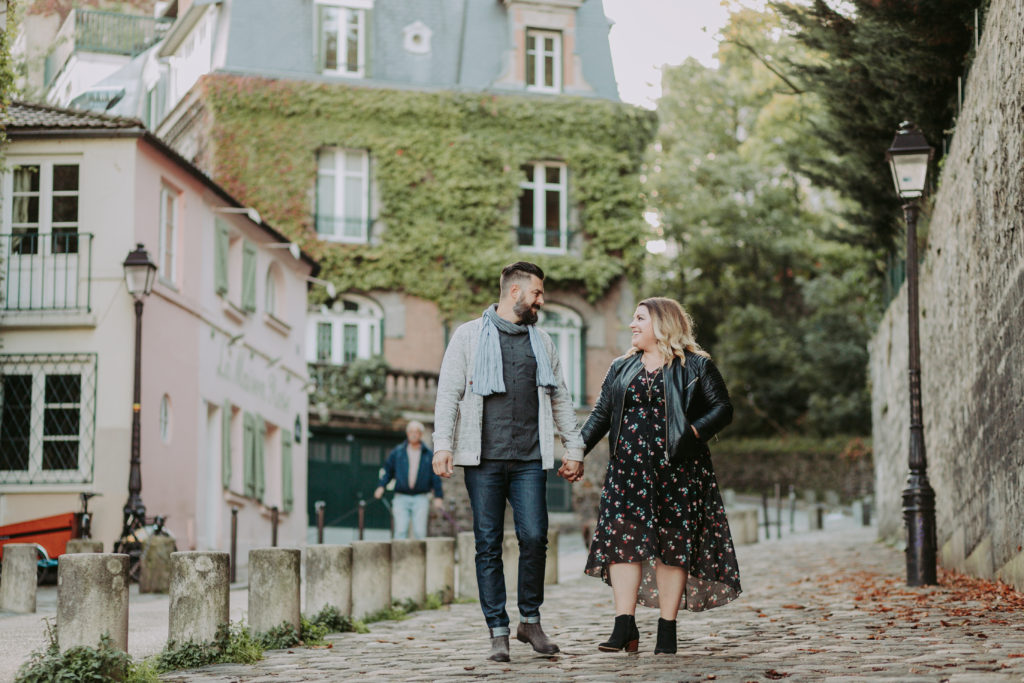 Originally growing up on two different sides of the country – Chris in the Lower Mainland of British Columbia and Christine in Ottawa, Ontario, it was college that brought these two together in Abbotsford, BC in 2001. While being quite opposite in nature, it was their similar passions for life that made them inseparable from the very beginning. From a sense of adventure to a love for food and an undeniable drive to see people’s lives made better, this couple was a force to be reckoned with from the start.

Marrying in 2005 and living in a number of cities throughout southwestern Ontario, Chris and Christine learned how to immerse themselves into new environments quickly, adapting and developing new skill sets, which included launching a number of successful side businesses along the way. Becoming parents in 2010 to a little girl only strengthened their union and would become their greatest adventure yet – building a family!

Now settled in a suburb just east of Toronto, Ontario, Chris and Christine and their three children, live a busy and yet beautiful life. Through the constant noise and often crazy schedules, this family is focused on living the small moments, seeking adventure and trying to daily find beauty amidst the chaos.

About Amidst the Chaos:

Amidst the Chaos launched at the beginning of January 2015 and has continued to grow steadily ever since. Christine had recently lost her job, moved with her family to a new city and had her third baby when she found herself in a particularly challenging time with the onset of postpartum depression. Being alone in a new city, with three children under the age of four, it was a very challenging time for this typical go-getter mom.

Christine quickly realized that part of her recovery journey for PPD would be to find a creative outlet to express her feelings and help her feel connected with others. Taking the advice of a number of trusted friends, she decided to put her creative energy to use in an online format and Amidst the Chaos was born.

Today, Amidst the Chaos thrives as a full-time family lifestyle online brand. Having worked with some of the largest national and international companies, their influence continues to grow daily, reaching upwards of 100,000 people worldwide! From large scale ambassadorships to traveling internationally to being recognized by various media outlets, Amidst the Chaos continues to be a trusted source for advice, adventure and inspiration to many individuals and families around the world.